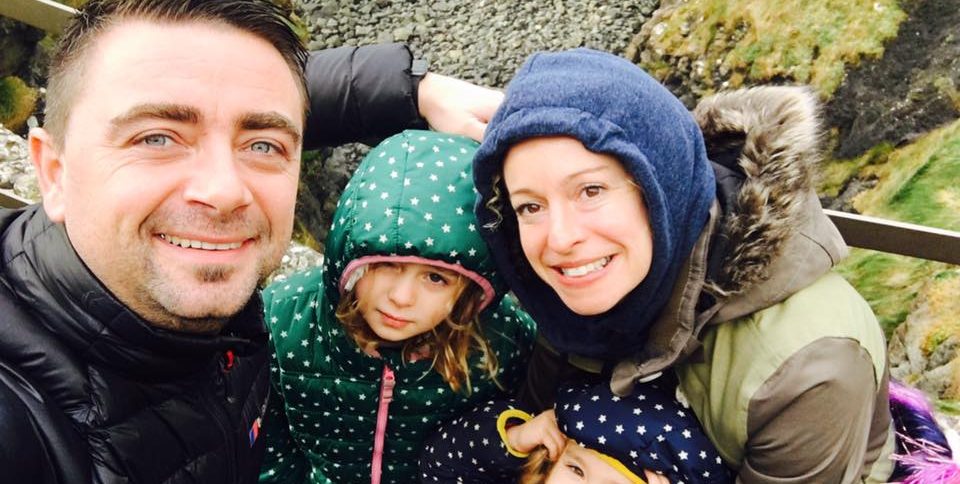 Happy New Year! 2017 is upon us and it’s time for excitement to build as we enter the 25 year anniversary for Kate’s career!

2016 was a brilliant year for Kate and Damien, foremost seeing the release of the album “Life in a Paper Boat”. Kate’s 14th album made waves on music charts, captivated audiences nationwide with multiple tours and saw Damien’s production receive acclaim from numerous reviews.

The festive season capped the year off with a worldwide Christmas concert livestream, engaging with fans across the globe for the first time! Not to mention a little cameo on the Stella Christmas Special and a brand new Christmas Songbook!

We are eager to share 2017 with you all, as there are plenty of surprises set for this year. Keep a close eye here and on Kate’s social media channels!

It's festival season! Glastonbury and more...here

Awww, it's the last Random Act of Kindness Bag of

It's Random Act of Kindness Bag #14 and we're clos

Pure Records staff are currently working part-time but we will aim to get back to you as soon as we can.